After many years in Hong Kong DIY has relocated to Bangkok, Thailand.

Thanks you for your patience during this transition.

K193 is a Smart Sealed Lead Accid (SLA) Battery Charger with current limiting. The charger uses a two step process for charging SLA batteries - a current limited 'fast' mode followed by a constant voltage 'float' mode. maximum charging current is 1 Amp. An onboard LED indicates when the charger is in 'fast' mode. When the LED goes out the battery is charged and the charger has switched to 'float' mode. 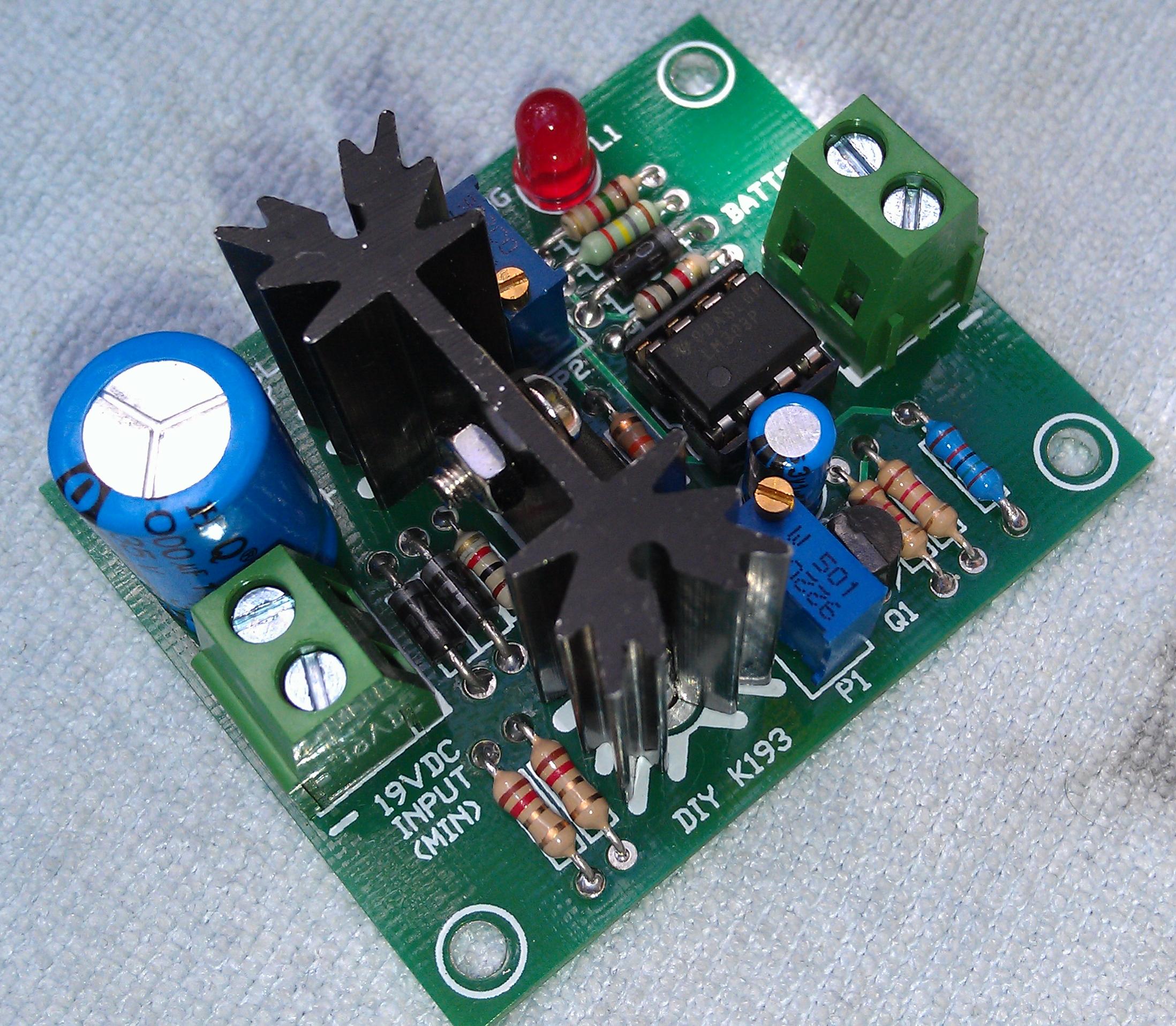 We at DIY Electronics are pleased to present our latest new Kit, the Serial LCD Controller, Kit 192.

This serial display module provides easy operation of a standard character LCD display. The simple
command structure allows text and bar graphs to be displayed on the LCD. Provision is made for up to 8 user-defined characters. The module also includes four digital outputs.

The LCD backlight and contrast may be adjusted under program control to compensate for differing lighting conditions and viewing angles.

The module has the following features:
• Communicates over serial interface with software controlled speed
• 32 Byte buffer for messages received via communication interface
• Up to 8 custom characters can be defined
• Built in commands for drawing bar graphs
• LCD Backlighting controlled via software, has 254 brightness levels
• LCD Contrast controlled via software, has 254 contrast levels
• 4 digital outputs
• Save the basic settings in module internal EEPROM

NOTE:
The supplied LCD does not have backlighting. User must supply a backlit LCD if this feature is required. 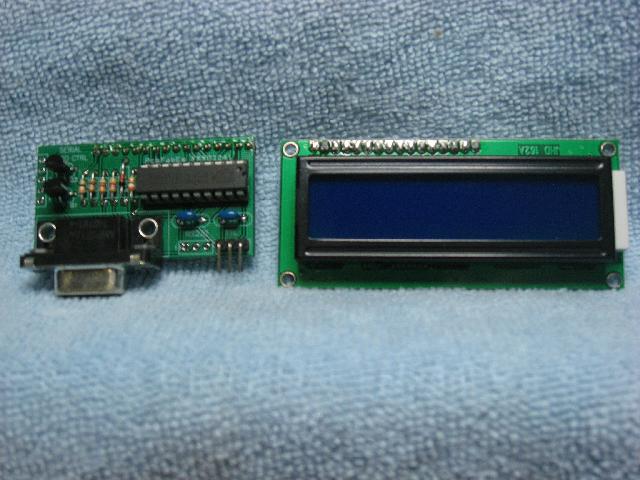 Use the parallel port of your PC as a real world interface. It enables your PC to both monitor & control external events and devices. The world is a mixed analog & digital world. With the appropriate sensors the PC can monitor physical variables such as pressure, temperature, light intensity, weight, switch state, movement, relays, etc, process the information and then use the result to control physical devices such as motors, sirens, other relays, servo motors (up to 11) & two stepper motors 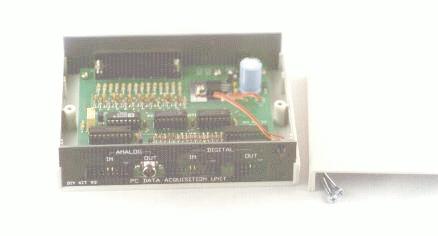 We will be closed as of today (The 21st of December), till the 10th of January. We here at DIY Electronics wish you all a Merry Christmas, and a Happy New Year. 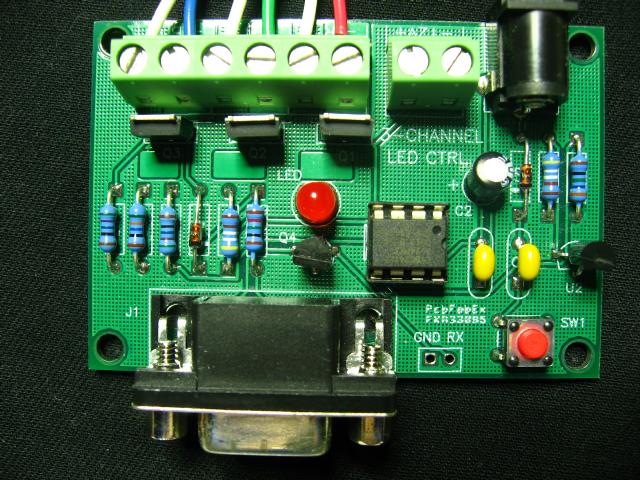 This kit has been designed to function as a versatile LED control module. The LED controller provides 3 high current channels to create light effects for the presentations, parties, etc.

The module is ideal for use with flexible LED light strips.

Serial TTL interface to control from your microcontroller or PC.

Addressable. Multiple modules can be connected with independent control for each module.

Windows software to control the module from PC and download the user-editable sequence. 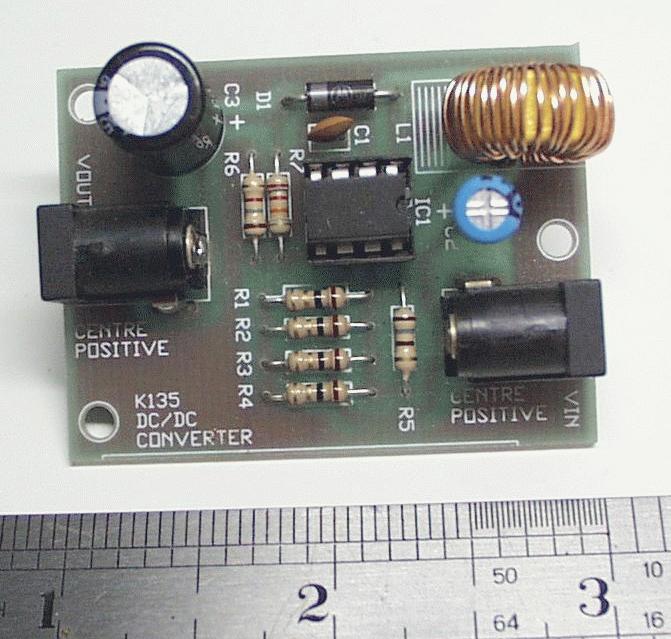 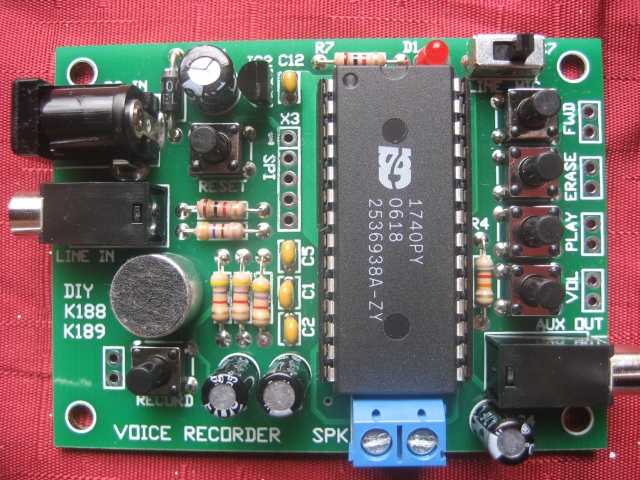 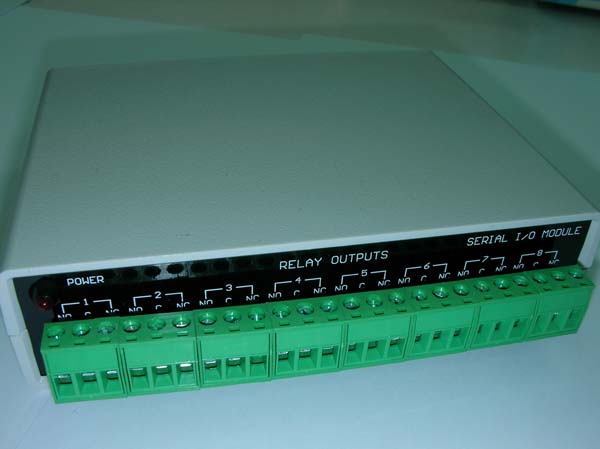 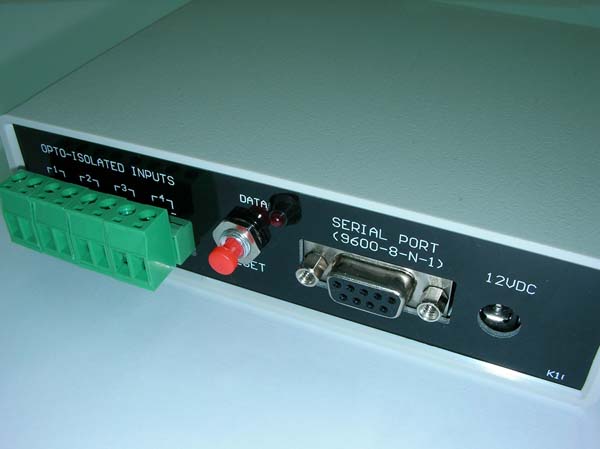 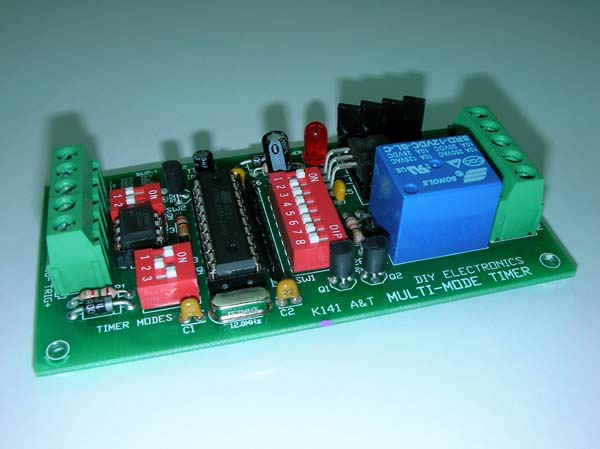 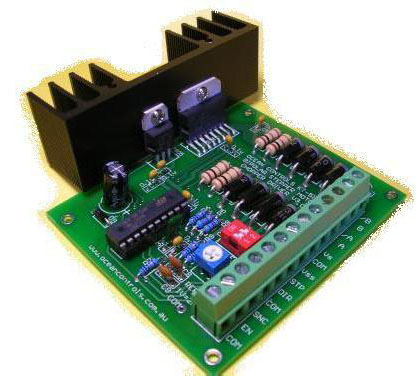 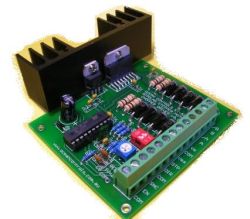 The website listed in the documentation for downloading DIYpacks for PIC programmers K128/149/150/182 is 'offline'.